The origin of our armed forces military urns emblems. 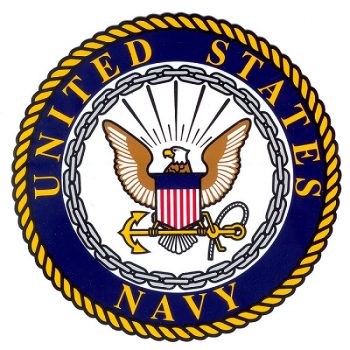 The origin of the military emblems are interesting stories. In 1954, the United States Marine Corps Commander General Lemuel C. Shepherd, Jr, requested the planning of a new and final official seal for the Marine Corps.
The new seal included the normal Eagle, Globe, and Anchor emblem in gold, with the world and anchor rope in silver. An American American eagle replaced the crested eagle depicted on the 1868 emblem.
The emblem reads: “Department of the Navy” above and “United States Marine Corps” the entire edged using a golden rope design. We have several military urns with this emblem. 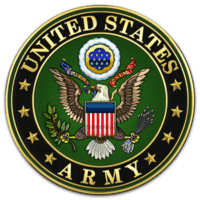 President Eisenhower approved the planning in 1954. the symbol as shown on the seal was adopted in 1955 because the official United States Marine Corps emblem.
The navy emblem begins with the definition of the name ‘SEAL’ which stands for sea, land and air. If you check out it closely there are four symbols that make up this insignia – a phrase, a pistol, a United States Navy anchor and a trident. The eagle is employed to suggest the SEAL’S capabilities of having the ability to maneuver swiftly through the  air.

There are two air force emblems. The newer one is predicated on the familiar war II “Hap” Arnold wings and represents the service’s heritage. The symbol’s modern design represents the Air Force’s present and future vanguard capabilities defending the U.S.. Our Air force military urns with this emblem come in wood and metal. 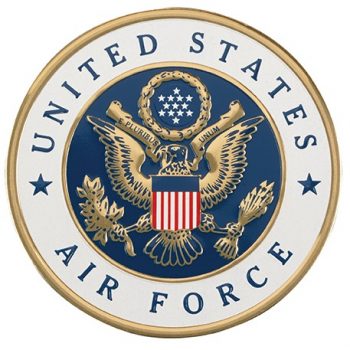 Originally the Army Emblem was used to authenticate documents. It stayed the same until 1947, when the banner was replaced with “Department of the Army” and the date was changed to 1775 instead of 1778, 1775 was the year the military was established.


Memorializing veterans and soldiers who have served our country proudly can be done perfectly with military urns. As Americans are all proud of our Soldiers who themselves stay proud of the military branch they served throughout their entire lives. Patriotic Urns exhibit our love for our country and the American Flag for which it stands.

That is why we have an entire line that have emblems for every branch of the military along with American Flag Urns and Camouflage Urns. They can proudly be displayed in your home for all to see with the tribute to your loved one and their service in the military proudly displayed.

Patriotic duty to most of us is something we talk about. But your loved one was the definition of Patriotic. He or she and all they served with are heroes, keeping us all safe and protected. All who served are heroes, allowing us to lead our lives, knowing the best of the best in our military were protecting us and our freedom. Military Urns show that this soldier is recognized for his/her devotion to our country.

We have a several styles of military urns. Camouflage urns are fitting for all soldiers as well as cremation urns depicting the American Flag. We even have biodegradable scattering urns in camouflage and with American Flags. 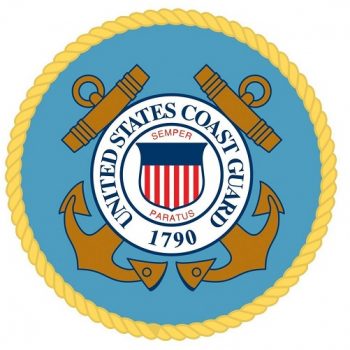